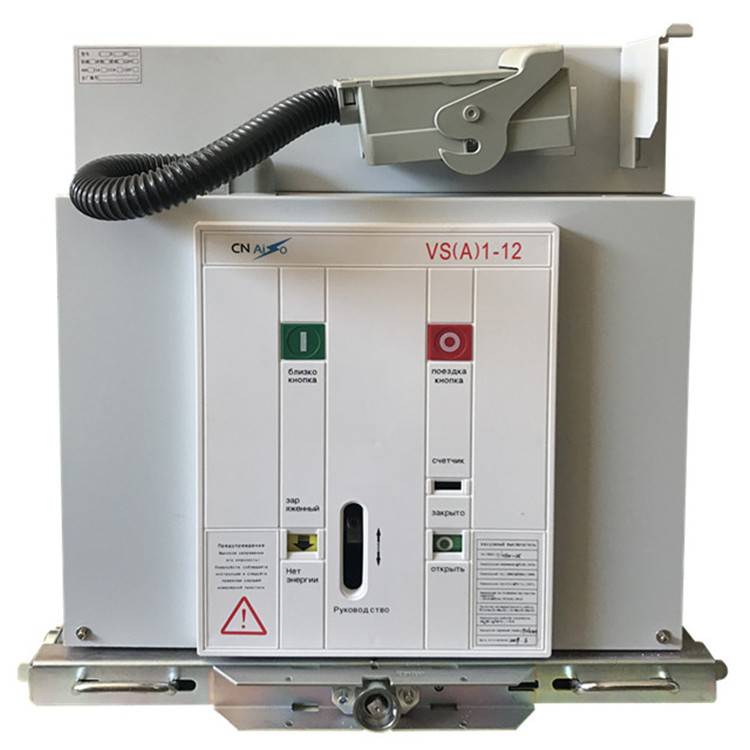 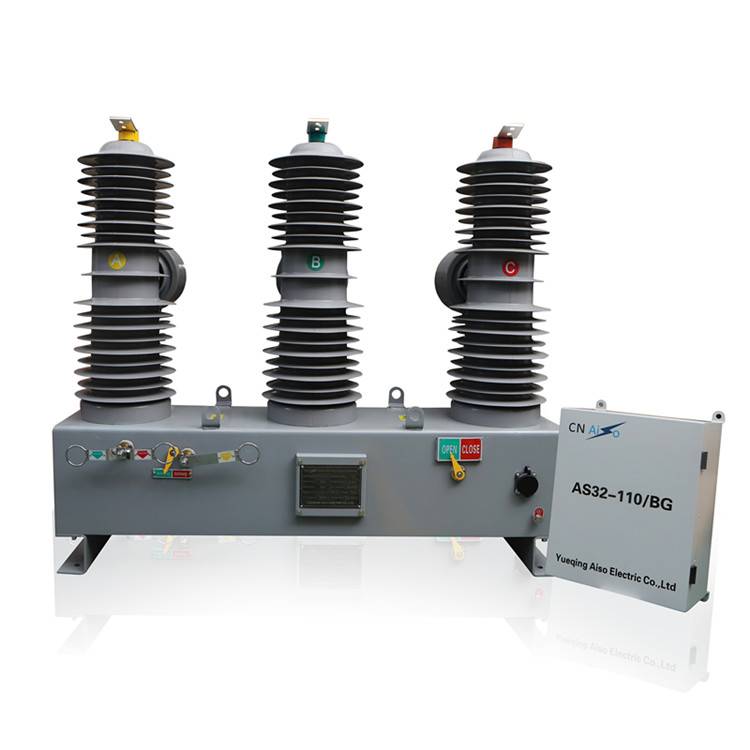 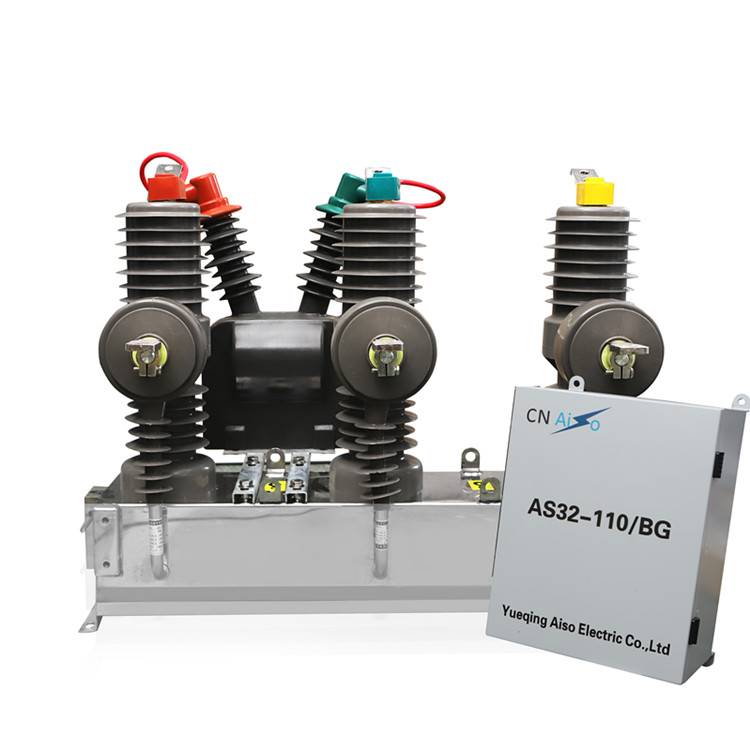 The sun sets behind power lines in Rosemead on Monday amid an early-season heat wave.

With millions of Californians set to experience a heat wave in the coming days, the operator of the state’s power grid issued an alert that called for residents to conserve electricity.

The California Independent System Operator (CAISO) issued a statewide Flex Alert, urging people to cut back their electricity use from 5 p.m. PT to 10 p.m. PT Thursday to avoid power shortages.
When there is stress on the power grid, demand for electricity outstrips capacity and power outages become more likely, CAISO said in a press release.
“The public’s help is essential when extreme weather or other factors beyond our control put undue stress on the electric grid,” CAISO President and CEO Elliot Mainzer said. “We have seen the huge impact that occurs when consumers pitch in and limit their energy use. Their cooperation can really make a difference.”
California residents can help reduce stress on the power grid by setting thermostats to 78 degrees or higher, avoiding the use of major appliances, turning off unnecessary lights, using fans for cooling instead of air conditioning, and unplugging unused items, CAISO said.
Before the Flex Alert went into effect on Thursday, CAISO recommended consumers pre-cool their homes, charge electronic devices and vehicles, and use major appliances.
Numerous inland and desert communities across the state issued excessive heat warnings this week, with some counties reaching triple digits, according to statewide weather data.
Gov. Gavin Newsom declared a statewide heat wave emergency Thursday to “free up additional energy capacity,” according to the governor’s office.
The declaration, citing “extreme peril” to the safety residents due to the heat wave, suspends permitting requirements to allow the immediate use of backup power generators to help alleviate stress on the state’s energy grid.
The heat is expected to stick around in California into the weekend, with coastal areas feeling an ease in temperatures by Sunday, according to CNN’s latest weather analysis. The San Joaquin Valley region expects to see the heat wave break by the beginning of next week, and highs look to be normal to slightly above-normal by Tuesday.
Other Western states, including Arizona and New Mexico, are also experiencing strain on their power grids due to extreme heat conditions, CAISO said.
In Texas, the organization responsible for much of the state’s power grid asked residents to conserve as much energy as possible this week, as temperatures there also put a strain on resources.
Post time: Jun-19-2021
﻿
x